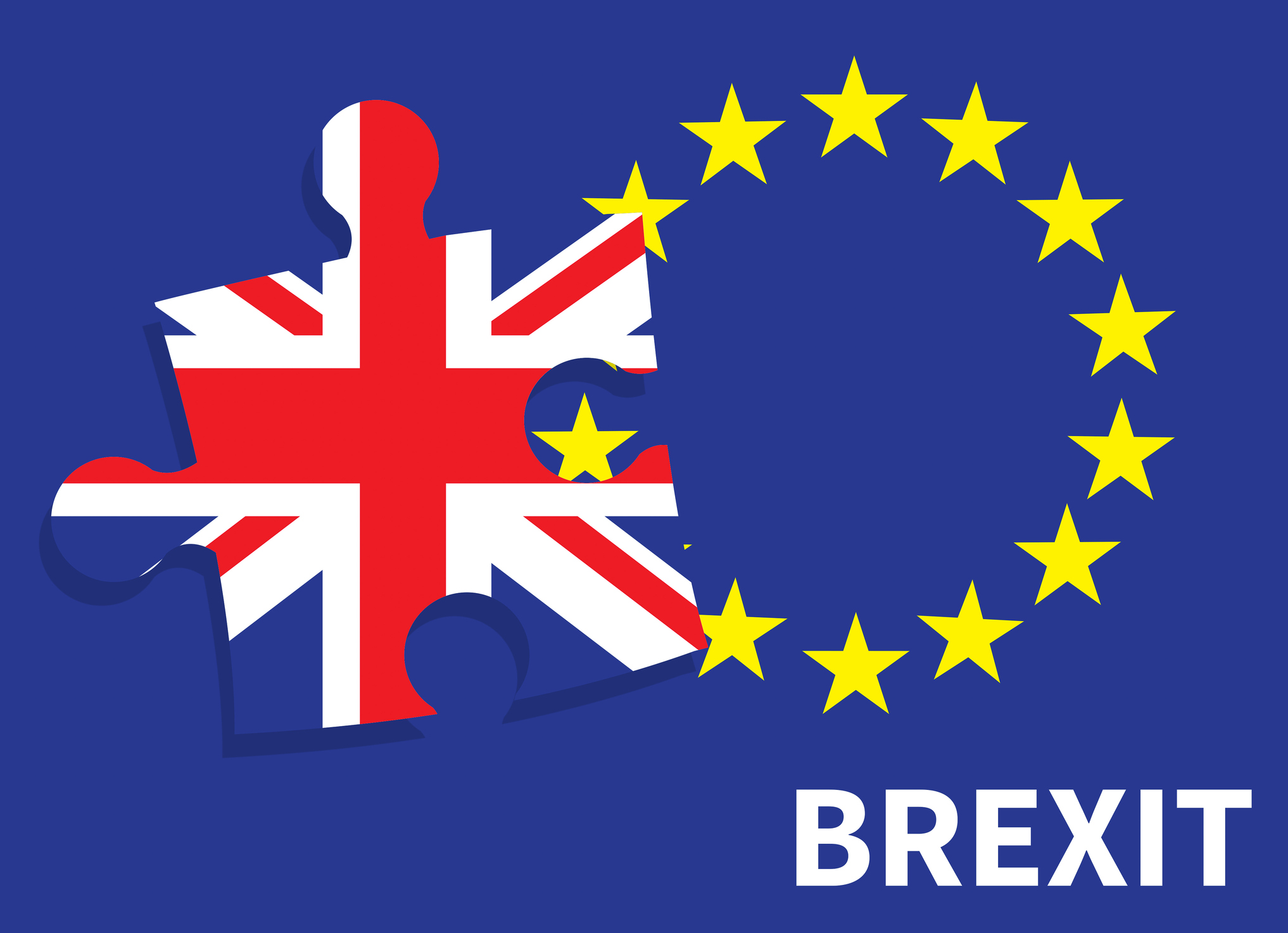 The UK will have to “face the consequences” if it opts to leave without a deal, the EU’s chief Brexit negotiator has said.

Michel Barnier told BBC Panorama the thrice-rejected agreement negotiated by Theresa May was the “only way to leave the EU in an orderly manner”.

He also insisted Mrs May and her ministers “never” told him during Brexit talks she might opt for no deal.

Publicly, Mrs May has always insisted no deal is better than a bad deal.

In his first UK broadcast interview – conducted in May before the start of the Conservative leadership contest – Mr Barnier was asked what would happen if the UK “just tore up the membership card” for the EU.

“The UK will have to face the consequences,” he replied.

Asked whether the UK had ever genuinely threatened to leave in such a way with no deal, he said: “I think that the UK side, which is well informed and competent and knows the way we work on the EU side, knew from the very beginning that we’ve never been impressed by such a threat.

Elsewhere in the programme, Theresa May’s de facto deputy David Lidington revealed that a senior EU official made a secret offer to the UK to put Brexit on hold for five years and negotiate a “new deal for Europe”.

Mr Lidington said the offer was passed on in 2018 by Martin Selmayr, a senior aide to EU Commission President Jean-Claude Juncker.

“Martin sort of said, ‘Look, why don’t we have a deal whereby we just put all this on ice for five years?’

“Let’s see how things go, let’s get the UK involved with France and Germany, let’s see how the dust settles and let’s talk about whether we can come to a new deal for Europe.'”

In his own interview for the programme – also recorded in May – Mr Selmayr said he was “very certain” the UK was not ready to leave without a deal before the original Brexit deadline in March this year.

In another interview for the programme, the EU Commission’s First Vice-President, Frans Timmermans, said UK ministers were “running around like idiots” when they arrived to negotiate Brexit in 2017.

Mr Timmermans said while he expected a “Harry Potter-like book of tricks” from ministers, instead they were like Lance Corporal Jones from Dad’s Army.

In an interview in March 2019 with the BBC’s Nick Robinson, Mr Timmermans said he found it “shocking” how unprepared the UK team was when it began negotiations.

“We thought they are so brilliant,” he said. “That in some vault somewhere in Westminster there will be a Harry Potter-like book with all the tricks and all the things in it to do.”

But after seeing the then-Brexit Secretary David Davis – who resigned over his disagreements with the deal – speaking in public, his mind changed.

“That was really shocking, frankly, because the damage if you don’t have a plan…

“Time’s running out and you don’t have a plan. It’s like Lance Corporal Jones, you know, ‘Don’t panic, don’t panic!’ Running around like idiots.”

Mr Timmermans – interviewed two months before Mrs May announced her resignation – also criticised Boris Johnson’s approach to Brexit negotiations from when they began.

“Perhaps I am being a bit harsh, but it is about time we became a bit harsh. I am not sure he was being genuine,” he said.

“I have always had the impression he is playing games.”

Negotiations between the UK and EU began in 2017 after Prime Minister Theresa May triggered the Article 50 process to leave the bloc.

At the end of 2018, a withdrawal agreement was settled between the two sides and EU officials said the matter was closed.

But MPs voted against the plan three times, which led to a number of delays to the exit date – now set for 31 October.

Mr Johnson was asked for an interview by Panorama, but he declined.

BBC Panorama Contributed To This Article