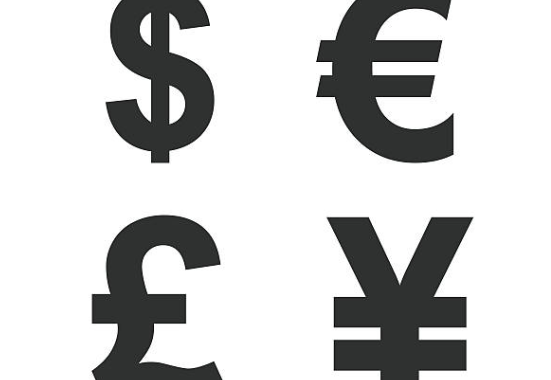 Safe-haven currencies such as the Japanese yen jumped to their highest in months on Friday after U.S. air strikes on Baghdad airport killed a senior Iranian military official, stoking tensions in the Middle East.

The Pentagon confirmed the strike, saying Soleimani was actively developing plans to attack Americans in Iraq and the Middle East.

The yen is often seen as a haven from risk, given Japan’s status as the world’s largest creditor nation. A holiday in Tokyo also made for thin conditions, exaggerating the move.

The Swiss franc, another currency perceived as safe, surged to a four-month high of 1.0824 against the euro.  The U.S. dollar hit a one-week high versus the euro.

Market participants are now calculating the risk of retribution from the Iranian side, he said. “We are still waiting and watching to see whether there is going to be (the) dynamic reaction that the initial headlines suggest.”

Traders will be watching preliminary German inflation numbers for December, due at 1300 GMT. Economists polled by Reuters expect yearly inflation to have risen to 1.4% from 1.1% the month before.

Preliminary data in France showed inflation beating market expectations, rising to 1.6% from 1.2%. Polls had forecast an increase to 1.4%.

An index of U.S. manufacturing activity is also due at 1500 GMT, but markets will be more interested in scrutinising the minutes from the Federal Reserve’s last meeting in December.

Though the Fed has left interest rates unchanged, analysts will look for clues on how the bank is looking to solve the liquidity squeeze in the “repo”, or repurchasing agreement, market, CIBC’s Stretch said.

Several Fed official are speaking on Friday, including Governor Lael Brainard and the heads of the San Francisco, Chicago, Richmond and Dallas banks.

Analysts expect they will stay upbeat on the economic outlook and reiterate a steady outlook for rates.