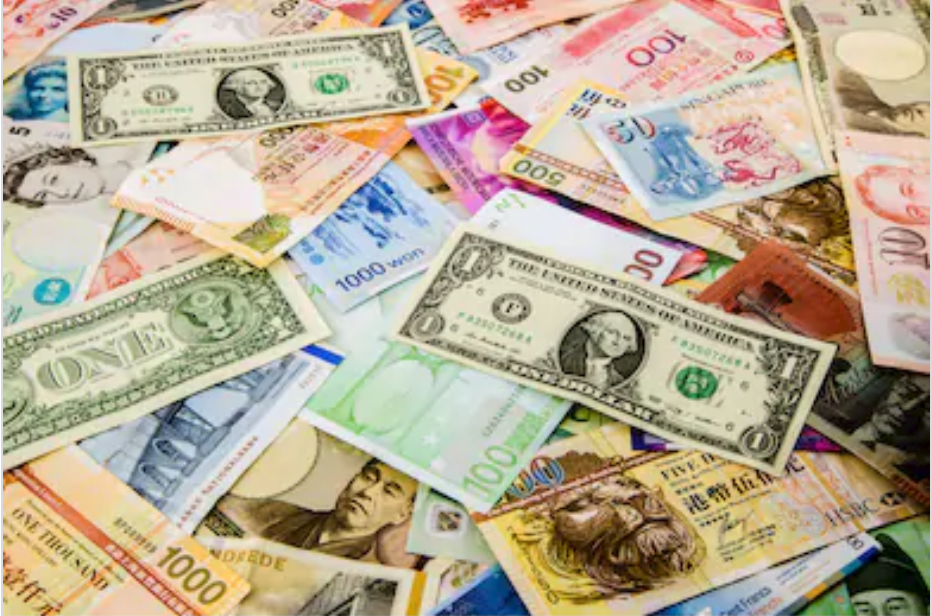 Safe-haven currencies such as the Japanese yen retreated on Thursday as the United States and Iran backed away from further conflict, with markets flipping back to a more risk-taking approach on hopes of a U.S.-China trade deal.

U.S. President Donald Trump responded overnight to an Iranian attack on U.S. forces with sanctions, not violence. Iran offered no immediate signal it would retaliate further to a Jan. 3 U.S. strike that killed one of its most senior military commanders.

Markets seem to be brushing aside fears of a major escalation in U.S./Iranian conflict.

Sterling fell on Tuesday as the dollar rose, with investors watching British lawmakers’ return to parliament after the Christmas recess in preparation to vote on Prime Minister Boris Johnson’s European Union (EU) withdrawal deal./Eur has retreated awaiting results from Parliament on the Brexit agreement.

Focus is expected to shift back to the global economy, with expectations that the United States and China will sign a trade deal next week providing underlying support for risk assets.

Traders will be watching the euro zone November unemployment rate, expected to stay at 7.5%, and U.S. jobless claims, which economists polled by Reuters expect to have inched down to 220,000 in the week to Jan. 4 from 222,000 in the comparable period.

The jobless claims should give an indication of how healthy the U.S. job market is ahead of the more closely watched non-farm payrolls data due out on Friday.